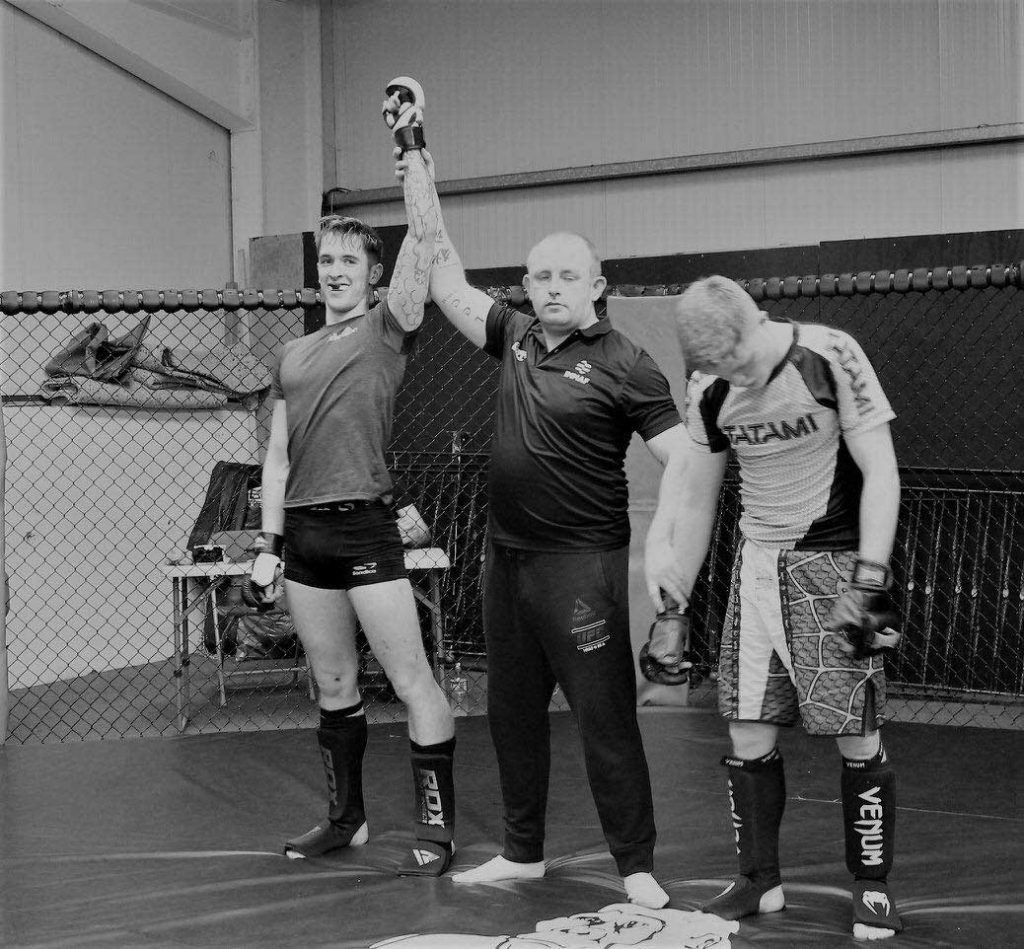 “I first found out about MMA Cork when I was searching for MMA clubs in the area. I had planned on going to other gyms to try them out but Arann runs the CIT MMA training as well and that's where I met both him and his brother Jack. I started training with the club at the start of October 2017 because I wanted to start fighting and competing. The attention to detail in the gym is second to none and all the high-level guys are the most down to earth people, who are all kind and friendly, a discipline (kindly) enforced by Arann and the rest of the senior members. Since joining the gym I've competed a few times and I've gained a lot of confidence that I carry over into my personal life, as well as learning priceless skills with great support.” 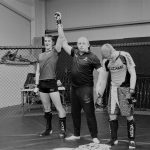 A typical day inside MMA Cork

We use cookies to ensure that we give you the best experience on our website. If you continue to use this site we will assume that you are happy with it.Ok